Develop, grow or change with the guidance and support from an experienced and internationally renowned percussion artist and educator. 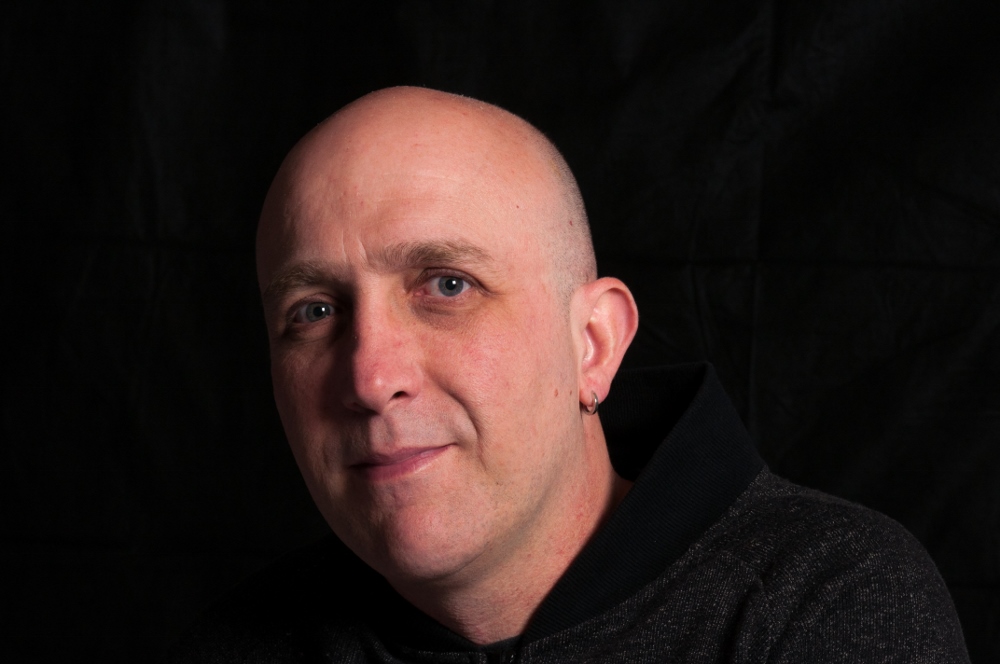 I’m offering percussion mentoring to beginner to professional level percussionists who are looking to expand their musical and professional options and seeking to get the most out of the unlimited possibilities and diversity of percussion instruments and techniques. I’ve had the experience of changing my approach and music career as a professional percussionist in an unpredictable job market. I understand the difficulties and fears a young or even an established professional might have with the choice of dedicating a life to percussion and its career possibilities. I want to help them through it because I have valuable tips and insights to share.

A MENTORING RELATIONSHIP PROVIDES THE OPPORTUNITY TO: 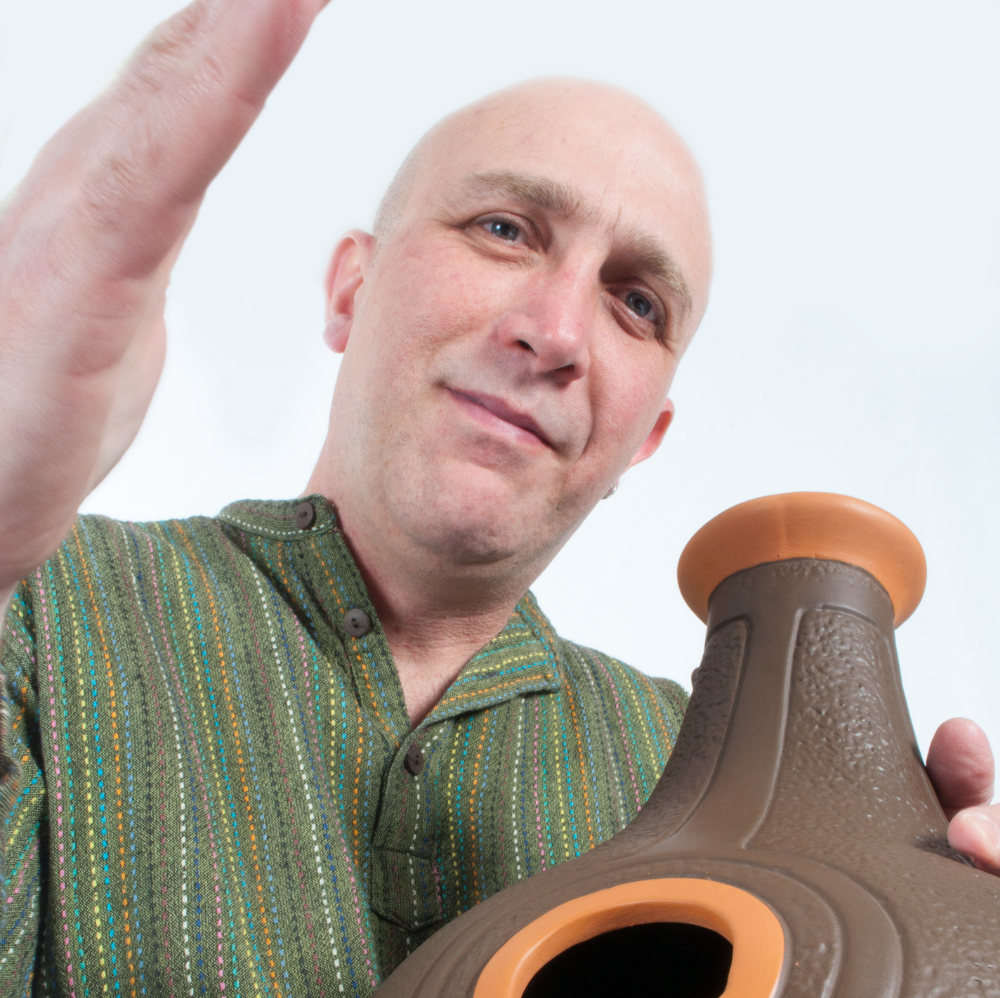 Brazilian multi-instrumentalist Renato Martins has created new techniques for traditional percussion instruments; for example, the UDU and the CAJON. He’s also known to have applied kitchen utensils as percussion instruments and has been described as an innovator of Brazilian percussion by Brazil’s specialized media. He is considered one of the most respected percussionists in the world.

HOW CAN I HELP YOU?

Regardless of your background, skills and experience, mentoring is suited to anyone who is aspiring to develop, grow or change, Mentoring is an incredibly powerful learning alliance between people for transferring knowledge and skills, understanding and cultivating industry networks, developing and enhancing individual pathways and careers, and creating opportunities to access guidance and support from an experienced individual in your industry.

Embark on a journey of exploration and discovery on the road to turning your percussionist life and your playing into a new reality. Develop, grow or change with the guidance and support from an experienced and internationally renowned percussion artist and educator.

As your virtual host, I will be happy to help you with: 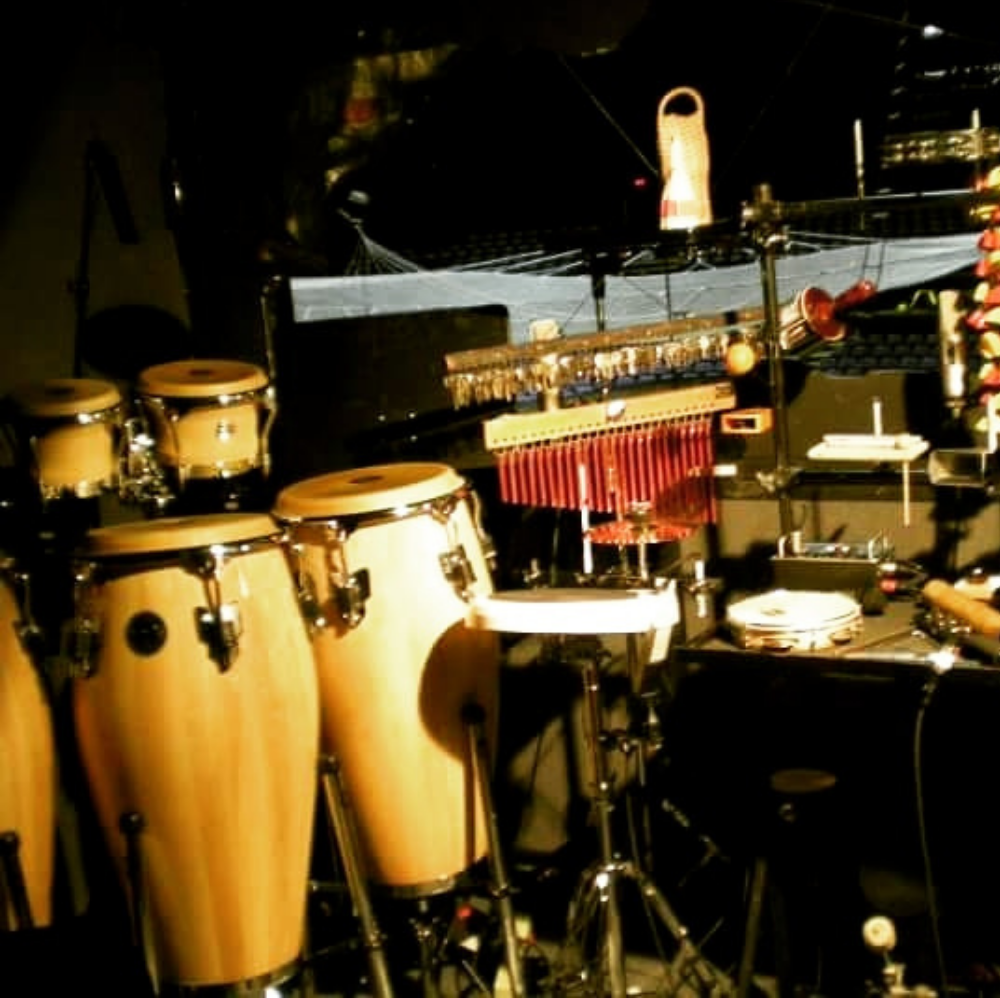 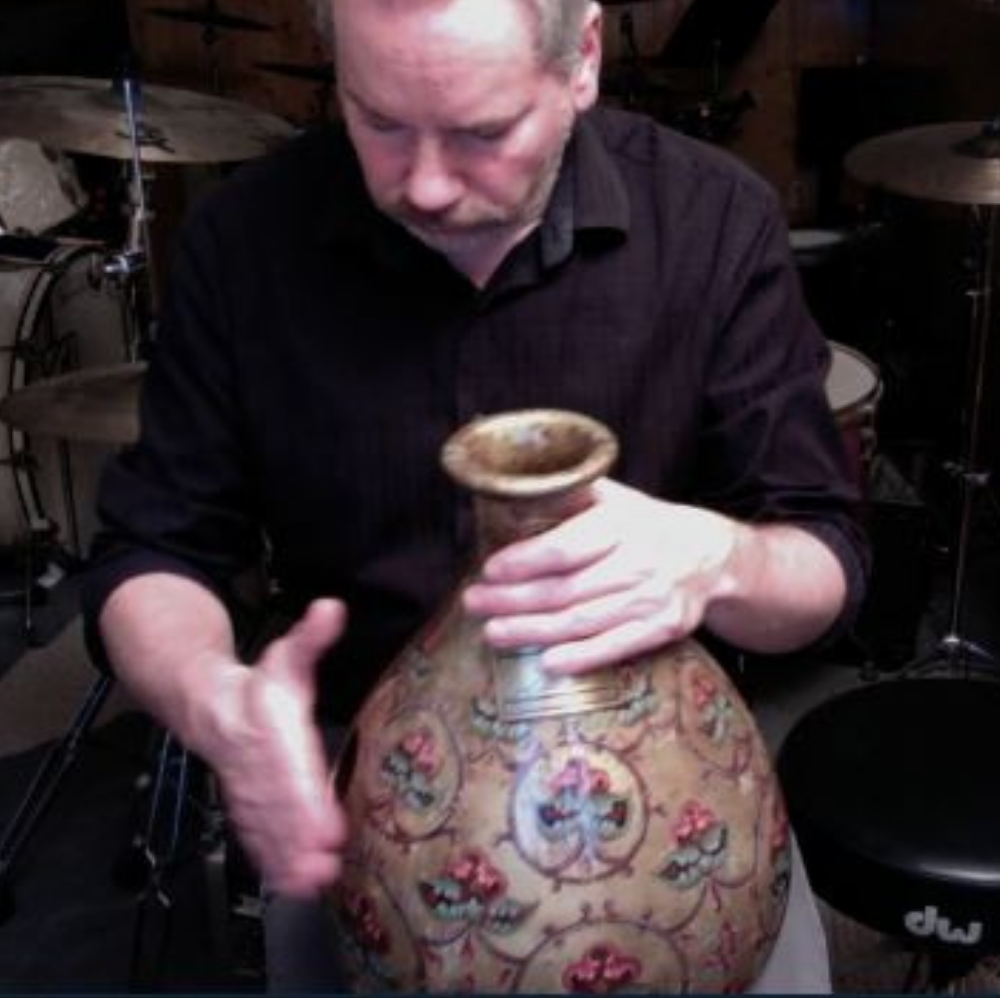 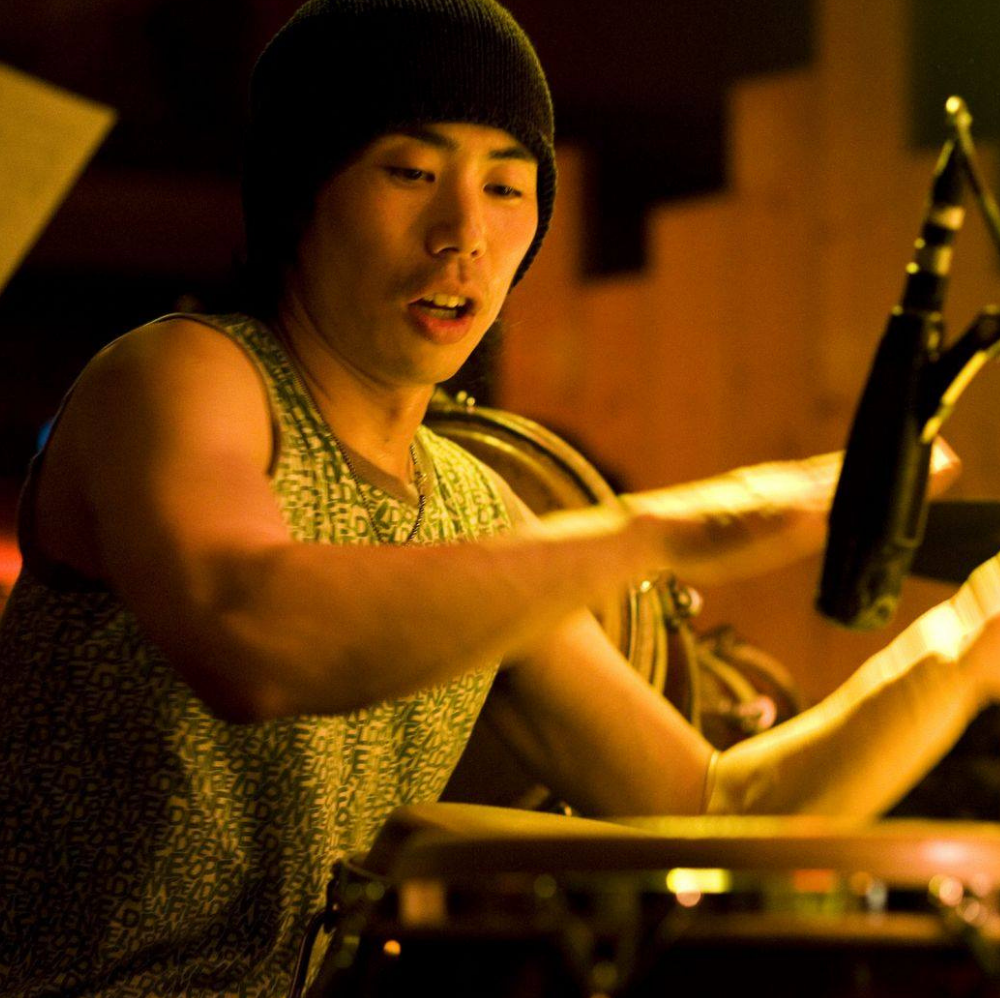 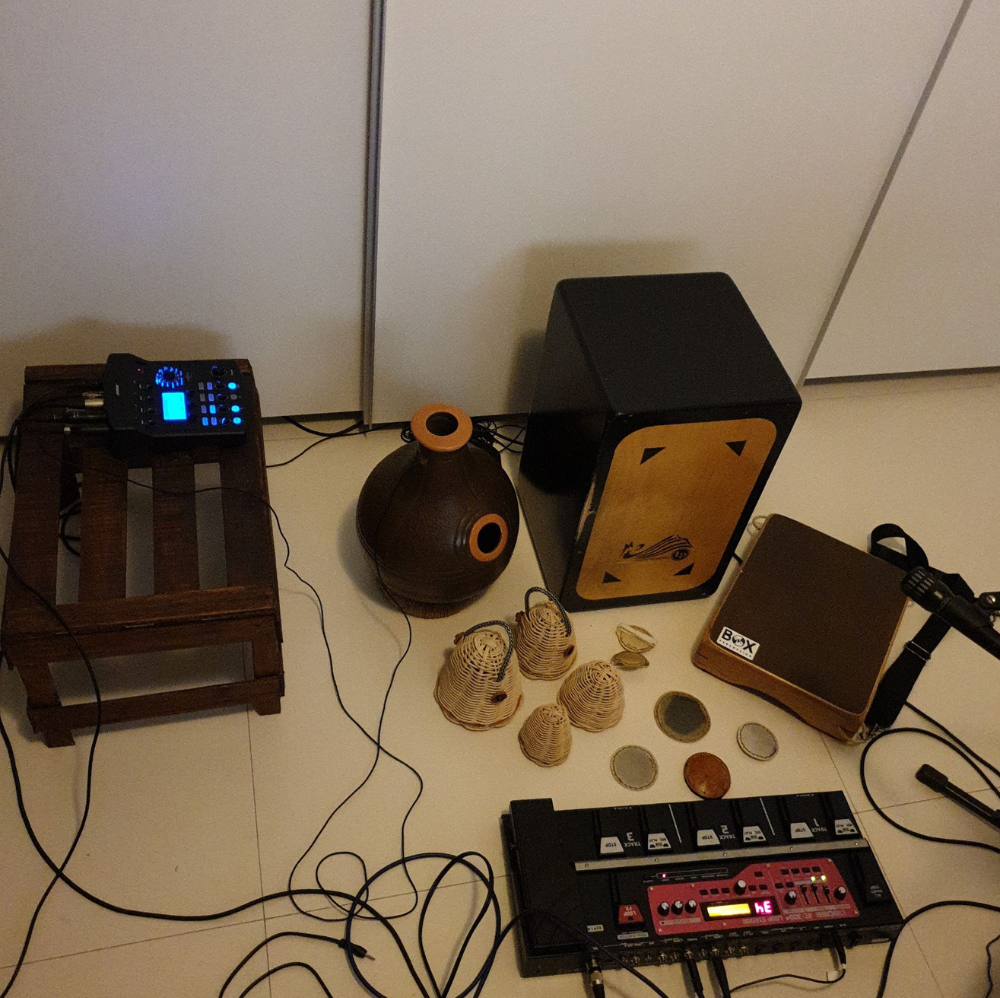 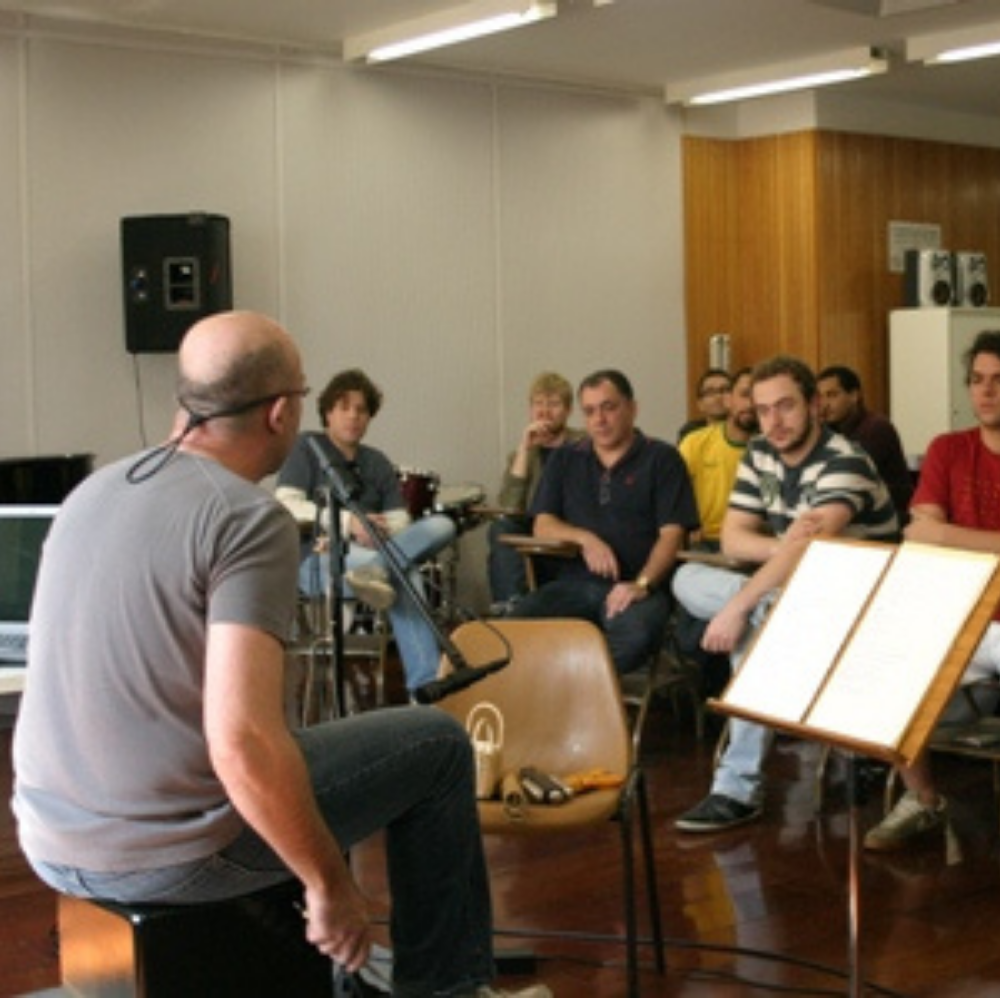 Thanks for submitting your information! Please continue with the checkout process.

Can I get a refund if I'm unhappy with my purchase?

If you are unsatisfied with your mentorig, reach out to us to see if your purchase is eligible for a refund.

How do I schedule my mentoring session?

Upon purchasing the mentoring session, you'll receive further instructions on how to book a time for your appointment.

Can I purchase mentoring more than once?

Absolutely! If you find yourself in need of mentoring more than once, simply purchase a new session.